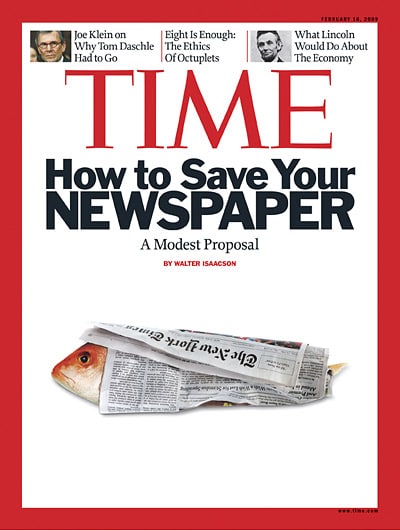 Time Inc. will have five of its magazines — Time, Fortune, Sports Illustrated, People and Real Simple — available on the Kindle Fire, the publishing unit of Time Warner revealed. Barnes & Noble’s Nook Tablet boasted of the Time Inc. publications right from the start and the reason it took a while longer for that to happen to the Kindle Fire is Amazon’s pricing policy. Amazon is well known for its penchant for control prices wherever it can and had marked quite a number of the magazine subscriptions to be coming either free with its tablet or at a lower price. The magazine publishers considered this to be devaluing for their product and were not quite willing to go through with the deal. However, Amazon it appears has been able to convince them that their publications would not be doled out free. Negotiations on this has been going on for weeks and the good thing is, a settlement has been reached on this. Amazon has been trying to position its tablet as an ideal e-book reading platform and the inclusion of Time Inc. publications in the Amazon newsstand can only mean good news for Kindle Fire buyers.

Amazon had it fairly easy for many of Times’s competitors such as  Condé Nast and Hearst and had managed to have them on-board the Kindle Fire with a lot less effort. Time Inc. has managed to extract more than mere assurances that Amazon won’t drive down prices as per its own free will. Also, as it is with the iPad or any other Android tablet, the Kindle Fire editions of Time’s publications will be available in bundled deals in which the consumers get both the paper as well as the digital editions for the same subscription costs.