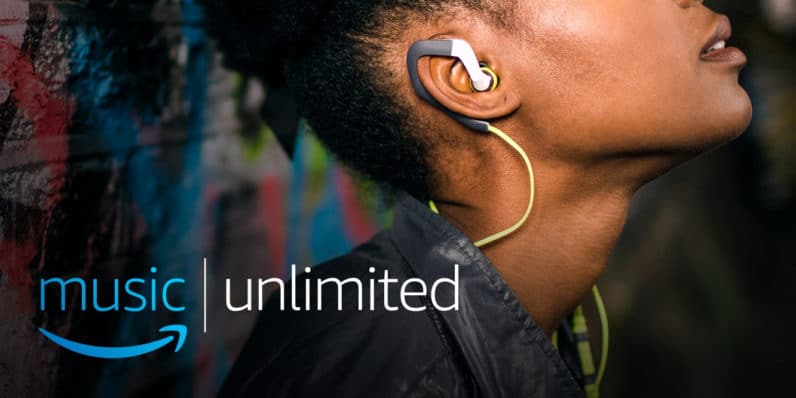 Amazon has just launched a new service called Music Unlimited. If you have one of the companies Fire tablets you might have noticed a new blue icon show up in the last few days. Amazon is trying to compete against Spotify, but Music Unlimited is only available in the US.

Amazon already had a music streaming service, Prime Music, which launched two years ago with a relatively small catalog — around two million songs. The new Prime Music system comes with a free 30 day trial to see if you dig it. You can subscribe for $7.99 per month or $79 per year if you are a Prime member, which is cheaper than the premium options from Spotify or Apple Music. In addition, if you have an Amazon Echo you can subscribe for only $3.99 per month. If you do not have a Prime subscription you can subscribe to Music Unlimited, but it costs $9.99 per month.

Music Unlimited is only available in the US and plans to expand into the UK, Austria and Germany later this year. Do you plan on subscribing to Music Unlimited? Drop a comment below and let me know.