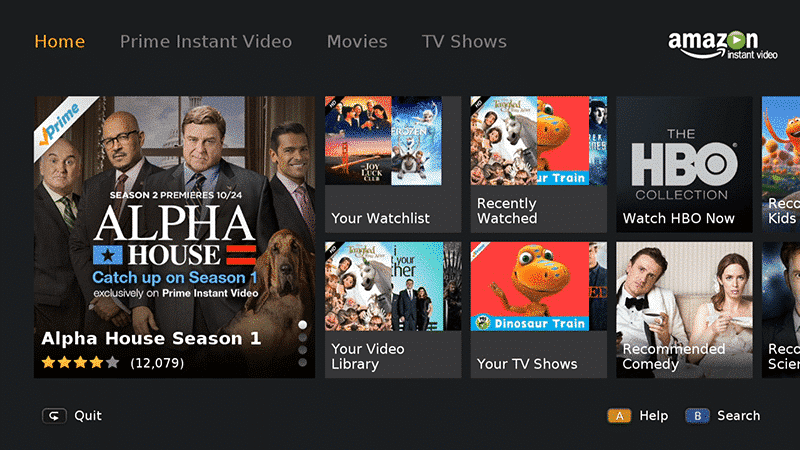 Amazon might be opening up their original movies and television series to members outside of the United States, including Canada. I have confirmation from a number of Canadian users that with their existing Prime account they now have full access to almost all of the Amazon Originals on Prime video. All you need to do is login to your Amazon account on the Fire Tablet, Fire TV or the Android app you will be able to watch the The Grand Tour or a Man in the High Castle.

The global expansion for Prime original content is good news for people who want an alternative to Hulu or Netflix. Amazon is pumping hundreds of millions of dollars in bidding on movies and shows that debut at Sundance or other film festivals. Some of their shows have won major awards.

Amazon will likely issue a formal announcement sometime in early December and will roll out their content in over 200 countries. It is very likely that only their originals will be available, the other movies and television shows only have US rights and it remains to be seen if Amazon will renew their contracts with the studios and networks and lobby for global rights.