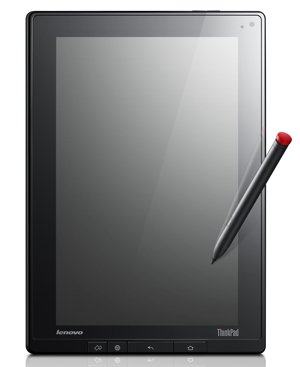 With Android 4.0 ICS now a firm reality, it’s time all tablet makers (who until now have been relying on the Android Honeycomb version) to make the transition to the latest and greatest Android OS. Joining the list of those who have already made known their commitment to Android ICS is Lenovo, with the Chinese hardware maker announcing they would introduce the ICS update for its ThinkPad tablet by Q2. Until that happens, users will have to make do with Android Honeycomb, which the tablet currently runs. The ThinkPad is aimed at the business segment and had gone on sale in July 2011. Specific dates for the ICS update are being kept under wraps right now.

Android 4.0 comes along with wide ranging enhancements and improvements, which cover several aspects such as interface, connectivity, application, and multimedia. The latest Android version also promises better overall stability, along with enhanced security for data and e-mail with encryption layers built into it, something that should appeal to the ThinkPad’s enterprise clientele.