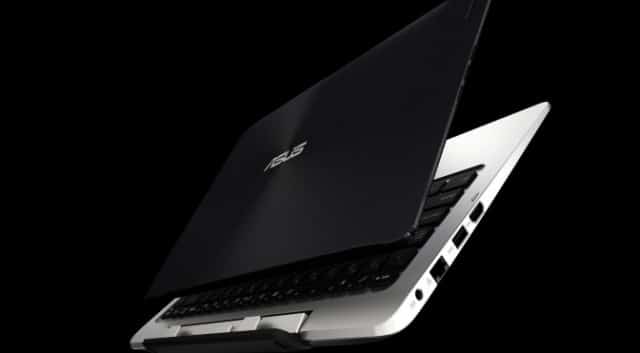 Here is a disappointing piece of news for Asus loyalists. The company has once again announced a delay over its Android 4.0 Ice Cream Sandwich update for the Eee Pad Transformer device. A recent post on their Facebook page mentions Feb/March as the time line by which the update would be made available. Asus has not even given any reason or explanation for this delay though users of the Transformers no doubt will be ruing this.

As of now, the Eee Pad Transformer runs on Google Android 3.0 Honeycomb. Asus had earlier delayed the ICS upgrade for the Transformer from January to the middle of February. Let’s just hope there are no further delay that Asus deals its faithful. Things though are better for users of the latest Transformer Prime as it has already been provided with the Android ICS update in January.