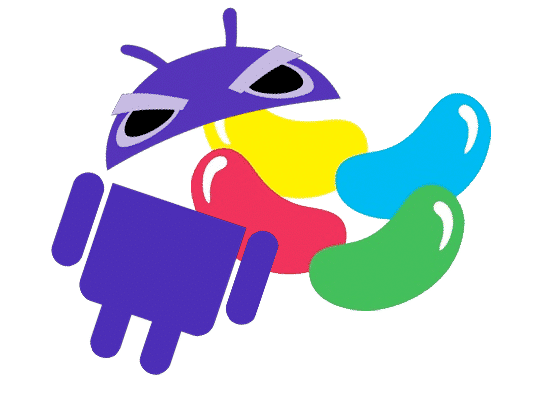 Jelly Bean is the next step for Android’s OS after Ice Cream Sandwich, but the release date has remained elusive. However, a purchase of a Nexus phone from Google Play by someone at Droid Life has inadvertently provided a few hints.

The Jelly Bean version, not yet confirmed if its going to Android 4.1 or 5.0, is reportedly coming along with the Nexus HSPA+ handsets. The leaked document did mention that Nexus is going to have the first handset that is provided with the Jelly Bean update. The date of release is most likely going to be at the 2012 Google IO developer Conference, which is scheduled between June 27 and June 29.

There is also the Google Nexus tablet that we are expecting to be launched during the I/O conference next week. If that is the case, then the tablet might also be seen sporting the Jelly Bean version. Thankfully, we won’t have to wait for too long to get to the bottom of it all.

Not surprisingly, all mention of Android 4.1 and Jelly Bean has since been removed.