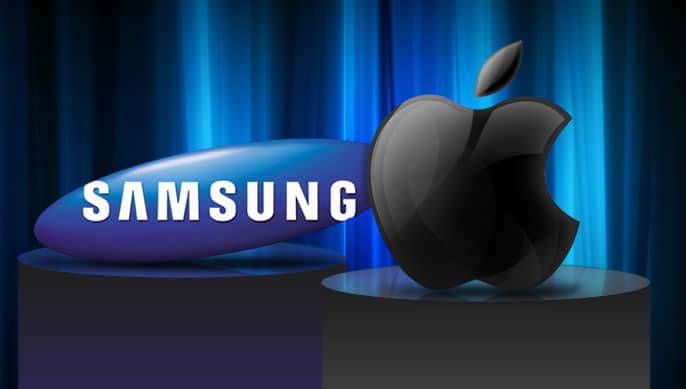 Apple and Samsung have been baying for each other’s blood for more than a year now. Recently, it seems there is going to be a meeting between the two companies to try and give peace another try, under the aegis of a court.

Both Apple and Samsung, the two biggest players in the world mobile devices segment, are going to try and find out ways to settle their long standing patent disputes within 90 days with U.S. Magistrate Judge Joseph C. Spero overseeing the process. The two sides aren’t meeting entirely voluntarily. Federal judge Judge Lucy Koh, who is presiding over two Apple vs Samsung lawsuits in the Northern District of California, mandated the meeting. The judge ordered the two companies to let their views known about an Alternative Dispute Resolution (ADR) effort.

A positive development though is that both sides have expressed their willingness sit down together with a chief executive officer and general counsel from each side representing the two companies.

“The parties have indicated that they are willing to participate in a Magistrate Judge Settlement Conference (‘MJSC’). ECF No. 873. Therefore, the parties are hereby referred to an MJSC with Magistrate Judge Joseph Spero with a 90-day deadline. As the parties have indicated in their joint statement, the chief executive officer and general counsel of Apple and the chief executive officer and general counsel of Samsung shall appear and participate at the MJSC,” ordered Judge Koh in response to Apple and Samsung’s decision to sit and find a way out of their legal imbroglio.