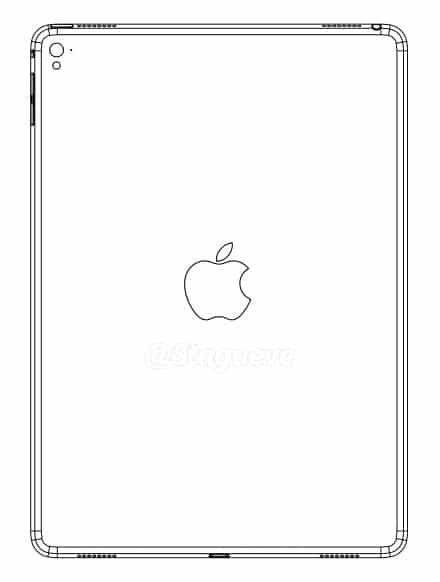 The Apple iPad Pro is starting to appeal towards people who love to watch movies on a big screen. One of the main reason is because this particular model has four speakers, instead of the two that are on every other model. There is a new rumor going around that the new iPad Air 3 that is expected to be announced this March will also have four speakers.

Little is known about the iPad Air 3, beyond a report saying it will lack 3D Touch, but plausible updates could include a faster A9 or A9X processor, Oxide TFT display, Smart Connector and improved cameras.