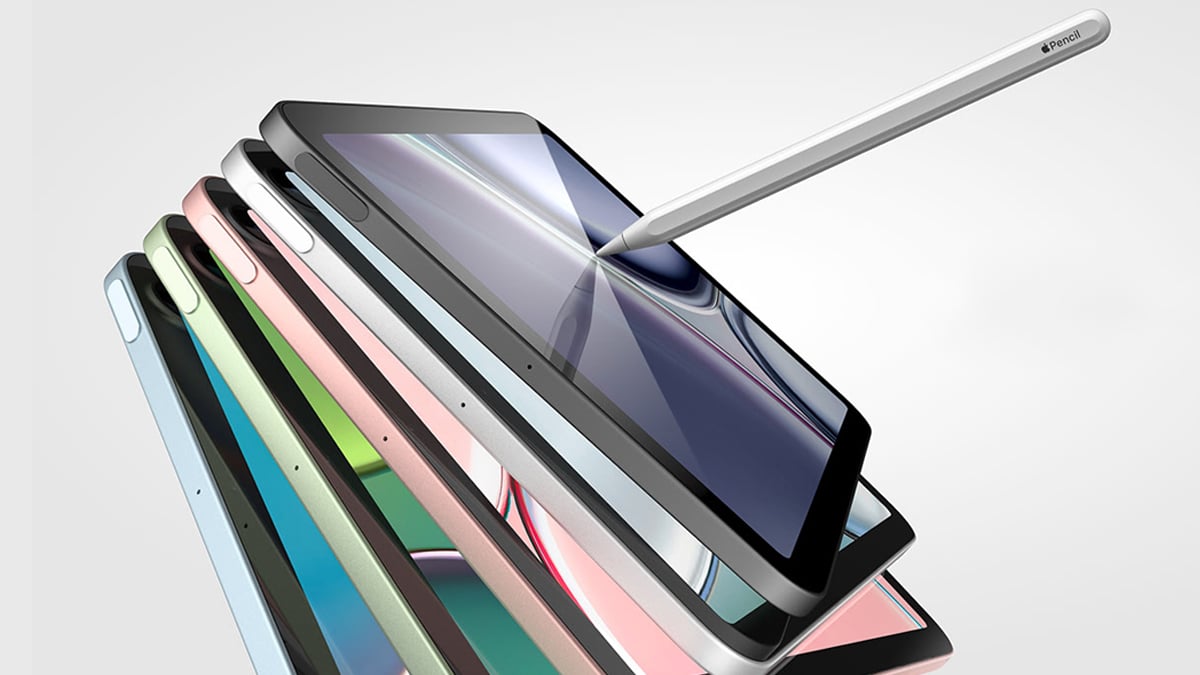 It’s just days left for the Apple event that is planned for September 14. Among a slew of new products due to be launched during the event include a new iPad Mini 6 which is going to succeed the iPad Mini 5. We have seen several leaks about the iPad Mini 6 for quite some time now, and the latest here claims that the smaller iPad version will be sporting an LCD panel and not a mini-LED panel as was being speculated all this while.

The above piece of information has been shared by tipster Bored Panda from China that is claiming it is going to be an 8.4-inch LCD panel for the iPad Mini 6. If that is right, the iPad Mini 6 will be missing out on the mini-LED panel, of the sort seen on the iPad Pro.

Among the other information that the source has to share about iPad Mini 6 includes a 60 Hz refresh rate, Touch ID on the side power button, Type-C port, and symmetrical speakers. Further, the smaller iPad version is also slated to come with a single camera on the rear along with support for the second-generation Apple Pencil.

Apple is slated to launch the new iPhone 13 series during its April 14 event together with other hardware such as the iPad Pro, MacBook Pro, AirPods 3, and the Apple Watch Series 7.