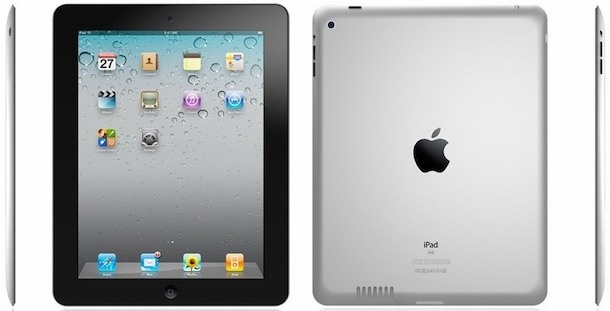 Its almost everyday that we get to hear great stories of the competition sharpening their claws to make that one assault on the all conquering iPad that will bring it down from its almost invincible status to being mere mortals. But somehow, the iPad has managed to dodge all of that and continues to set new records and make fresh inroads. Take for the instance the latest finding of the Hong Kong based research firm CLSA that claims the Apple tablet sales figure could end up being 14.4 million in the third quarter, a considerable improvement over the 10 to 12 million that was earlier projected.

CLSA has based its reports on the number of LCD displays that has been shipped as put forth by DisplaySearch. According to DisplaySearch, the South Korean firms LG and Samsung both have shipped a total of 5.3 million 9.7 inch sized displays in May. Of these, the lions share or 4.8 million are earmarked for Apple alone.

So while all of these sales forecast are mere speculations, what also has to be kept in mind that Apple continues to find it tough to meet supply. In fact, supply has always been lagging behind demand so that there always has been less iPad shipped than what the demand has been. However, all of that are set to change for the better as iPad finally is set to be produced in enough numbers to meet demand September onwards.

Also, even if the above 14 million mark eludes Apple, the projected 10 to 12 million figure alone should be enough to set new records. This since it had sold just 3.27 million iPads in the third quarter of 2010, while another 4.69 million of the Apple tablet found buyer in the second quarter of 2011. So with sales figures counted in millions while others continue to languish far behind even with seeming better devices, it only remains to be seen just where the figure could end up by the end of the year and after the holidays which is when demand for the tablet usually shoots through the roof.