You are here: Home / Tablet PC News / ASUS confirms Transformer Prime to reach US on December 12 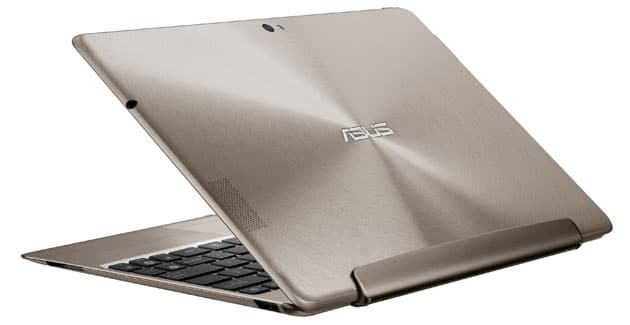 The Transformer Prime has been on pre-order for some time now and is on offer in gray or champagne gold color scheme. The base version with 32 GB of storage come for a price tag of $500 while the tp of the line model featuring 64 GB of internal memory will set one back by $600. The keyboard dock which is also available with the two color choices comes for an additional $150.

Meanwhile, Asus have come out with a more detailed video which brings to the fore more capabilities of the device, like the camera that the tablet comes integrated with. For a start, the camera at the rear is of 8 megapixel resolution and boasts of features like time lapse videos, inverted colors, classic black & white, and even sepia tone.

The video depicted below is shot in  shot in 1080p at 30 FPS (frames per second). The video quality is impressive with sharp images and no frame dropping. Check it out for yourself.

via androidos, via ubergizmo