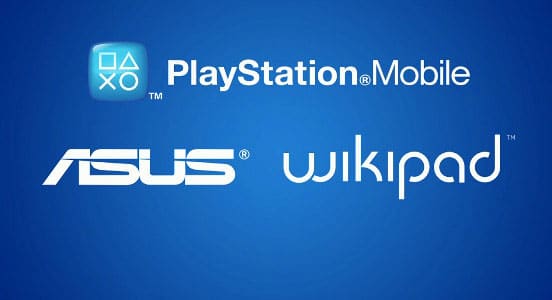 Gamers have interesting newsflashes coming out of the Gamescom 2012 event currently underway in Germany. Especially if you have an Asus tablet or intend to procure the upcoming gaming tablet Wikipad, since there is an announcement by Sony stating that these will be able to run some of the Playstation Mobile games.

With full access to the Sony Playstation Mobile games, top ASUS tablets such the Transformer Infinity Pad or the Transformer Prime can be among the latest to host games like Crash Bandicoot from now on.

Wikipad, on the other hand, is the tablet being made by NVIDIA. It will be based on a Tegra 3 quad core chip and has a built in game controller as an optional accessory.