You are here: Home / Tablet PC News / Asus to Launch Transformer Prime in India on March 1 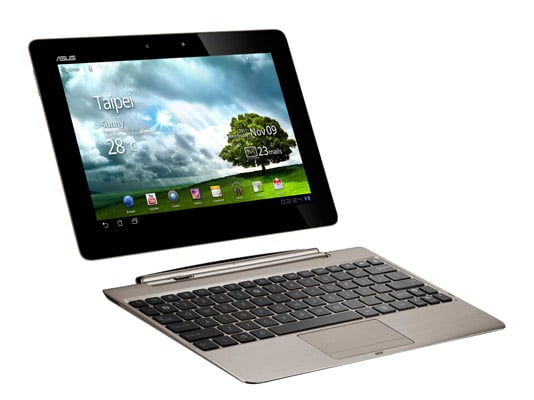 Asus has just announced the availability of its much acclaimed Transformer Prime tablet in India. This should be honey sweet to those who have been patiently awaiting the launch of the quad core Tegra 3 tablet running Android ICS in the country. The media event is to be held in New Delhi on March 1 with the tablet reaching store shelves within a few more days. Asus though has held back on the pricing details though with the kind of specs the tablet sthe Transformer Prime can be expected to cost no less than 35k to 40k in the Indian market.