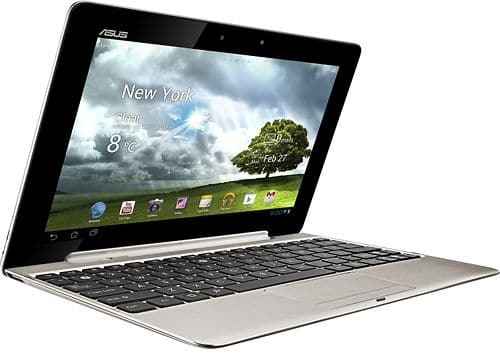 Germany is all set to be the first country in the world to see the debut of the 4G LTE version of Transformer Pad Infinity. However, that is not going to be the only change for the Transformer Pad Infinity, as there are some serious changes brought along in the tablet’s interior as well. Gone will be the Nvidia Tegra 3 quad core chip that Asus had flaunted as one of the biggest USP of the tablet in its Wi-Fi only avatar. In its place comes the Qualcomm Snapdragon S4 dual-core chip, which might be two cores less but promises to be equally efficient in its processing capabilities with the least battery support. (Qualcomm has also announced a quad core chip named S4 Snapdragon Pro, but it would be seen on devices not before end 2012). The reason Asus had to resort to a change of heart is that the Tegra 3 chip does not support 4G LTE mobile broadband.

The rest of the specs are going to be similar, which includes a 10 inch display having a resolution of 1920 x 1200 pixels, 1 GB RAM, along with internal storage that ranges from 16 to 64 GB. The tablet also boasts of 802.11n WiFi, Bluetooth, and GPS capabilities.

Vodafone will be the carrier partner and has priced the tablet at €170 for the base version when agreed to a service contract. That comes to a pretty reasonable starting price of $212. The contract free price though is rather steep at €820 (about $1026). All the prices mentioned are inclusive of the keyboard docking station that provides additional battery support while also enabling the device to be used as a netbook.