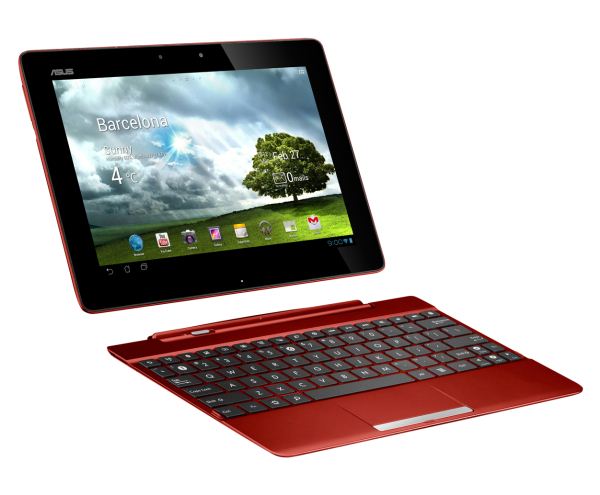 The Transformer Pad from Asus can be considered the budget version of the Transformer Prime. It is one device that has generated a lot of interest among tablet enthusiasts and the good news is that the tablet has made it past that all important FCC stopover which is the last major hurdle before a product makes it to the market in the US. The tablet is listed at FCC with the model number TF300TL, with the L in the end signifying its LTE capabilities.

Unfortunately, FCC listings does not reveal much and the same is equally applicable to the 4G version of the Transformer Pad as well. With this being the scenario, the one thing that consumers are keen to know the most is what powers the LTE version of the tablet. This since Tegra 3 does not support 4G in its native form and hence the only option for Asus will be to opt for a different CPU. Or Asus might resort to using a separate chip to allow for data transfer at 4G speeds.

Interestingly, NVIDIA during its recent conference call has unveiled a chipset that has also been authorized for operation on AT&T’s 4G network. The Icera 410 LTE mulimode data modem chipset has been designed to operate in conjugation with the Tegra 3 quad core CPU though its not known how soon we can see Tegra 3 + Icera fortified devices making the best of 4G networks worldwide.