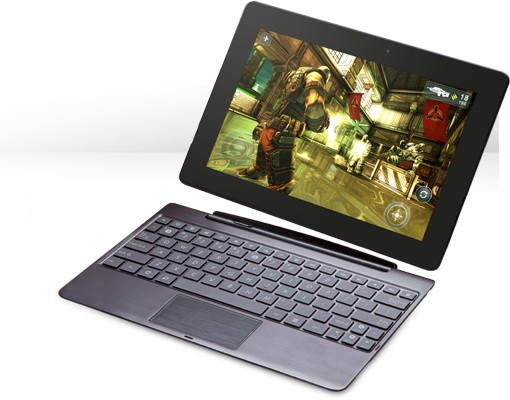 The Transformer Prime has just been provided with a new update that promises to make things even better for what is already being touted as the best Android tablet right now. The update is being provided OTA and will bring quite a few improvements. It is believed the update will let users get rid of issues such as screen flickering or random reboots. Apps will also be more stable, and if you are interested the firmware upgrade will bring the  Transformer Prime to version 9.4.2.13, kernel version to 2.6.39.4, Wi-Fi to version 6.1.1.18, and Bluetooth to 9.26. Wi-Fi is also showing an improvement with increased upload and download speeds.

The update is currently being provided to Transformer Prime users in the US, though it should be pushed worldwide shortly. So if you haven’t yet received the notification, you can check Settings > About Tablet > System Firmware Update to download it manually.