You are here: Home / Tablet PC News / Barnes and Noble is evaluating the Samsung Galaxy Tab A 10.1 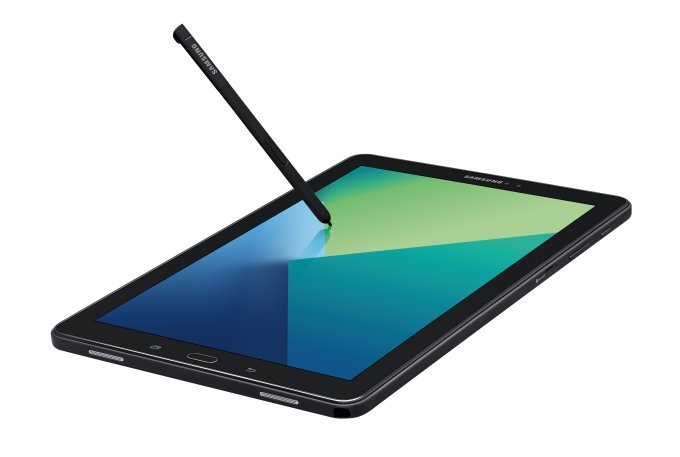 The Samsung Galaxy Tab A features a 10.1 inch screen with a resolution of 1920 x 1200. It also comes with the S-Pen, which will allow people to take notes, make highlights and annotations.

Underneath the hood is Exynos 7870 processor with eight ARM Cortex-A53 CPU cores and Mali-T830 graphics. There is also 3GB of RAM, 802.11ac WiFi, and Bluetooth 4.0. It has a 7,300 mAh battery that should be good for up to 13 hours of battery life and a MicroSD with the ability to expand the memory to 256GB.

This tablet will be available on October the 28th for $350 and if Barnes and Noble does start selling it, they should put a price of around $299.