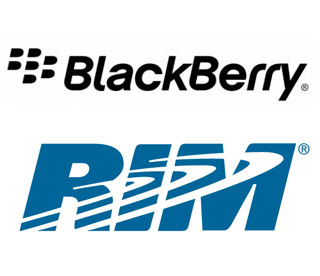 The PlayBook may be faltering at the moment though RIM has been firmly backing the tablet with promotions and discounts in its quest to push sales. Also, if anyone needed further proof the Canada based company is still very much in the tablet game, well here it is.

Though very much in rumor territory, a number of code names dug up from what is believed to be RIM’s road map for 2012 has revealed a 10 inch tablet device that has been named Black Forest. So while details of the purported tablet is still scarce, there are some pointers still available. Like instead of it being the discarded large version of the current 7 inch Playbook, there is a possibility that the Black Forest will sport a new design with sharper angles than the rather rounded ones evident in the Playbook.

Of course the Black Forest – interesting name for a tablet, it must be said – will not be the only device line up for a 2012 as there are several other smartphones too. However, that RIM has its task cut out amid renewed competition from Android cannot be denied. The PlayBook till now is a failure – at least from the sales point of view – and it will have to be spot on with its future launches to stem the slide. Surely, there are many blank spaces that need to be filled up, it is a good thing to see that RIM about to readdress the misfortunes of late with what is about to be an awesome gadget series in 2012.