You are here: Home / Tablet PC News / Blackberry Tablet possibly due in November 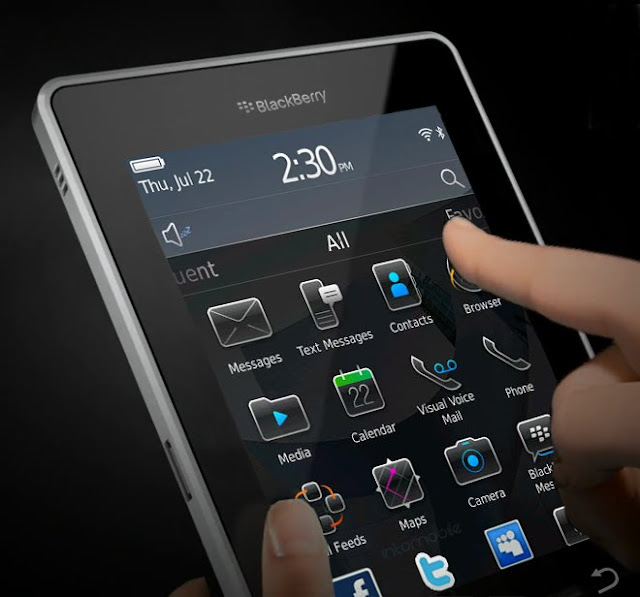 We have just heard reports that Ontario based Research in Motion has bought the domain name www.blackpad.com and this might be the last marketing key to get the Tablet PC product launch into shape.

An email was circulated to key people earlier in the week soliciting opinions related to an iPad-like device. There were tons of questions regarding specific configurations and how likely it would be that one would purchase one. They asked about 5″, 7″, and 10″ screens, wi-fi + 3g, cameras of various types, etc. They also wanted to know about various add-ons (keyboards, docks, cases, etc).

We all know that RIM is heavily getting behind OS 6.0 as the future of their touch screen ambitions. They are releasing a new smartphone via AT&T called the Blackberry Slider 9600. It will feature 4 Gigs of Internal memory and a 5 MP camera. The key to OS 6.0 is this phone, because AT&T is heavily going to be promoting the future of Blackberry as a viable contender to other operating systems. Attention Blackberry Storm users! Do not feel left out, the OS6 will be compatible on your devices.

RIM is trying very hard to prove their critics wrong, with a lackluster web browser and an outdated application store. It is obvious that they are trying to cater to the mass market with new touch screen devices. The new 9800 is the first step and (not to be left out of the Tablet PC race) they are releasing a new tablet computer. In the mass market, Blackberry has always played second fiddle to Apple and Android for operating system and it just simply lacks hardware.

In Blackberry’s defense, they have the best network and email system in the smart phone market – bar none.

We all are currently eagerly anticipating great things from RIM later this year.