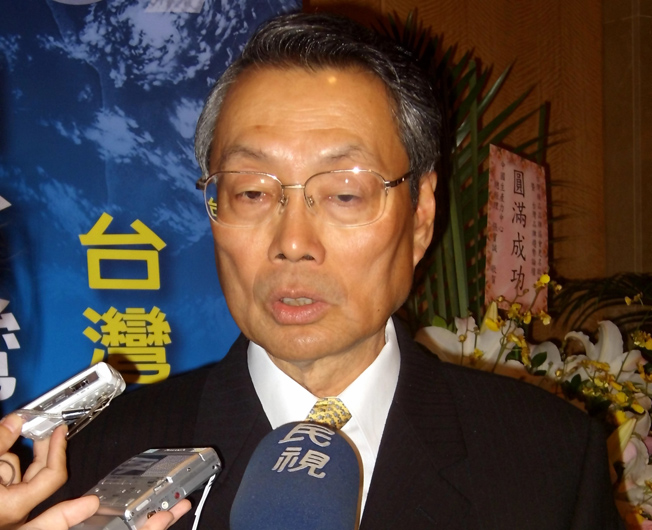 Here are some contrasting viewpoints brought out by those in-charge of two of the biggest companies in the eastern part of the world. So while Fujitsu head believes tablet PCs represent the future of domestic computing, Asus founder, Stan Shih, thinks just the opposite, claiming Ultrabooks and tablet PCs are mere instantaneous fads and not long lasting utility items. He urged the makers of notebooks to be more innovative and come out with value added products.

In fact, Stan Shih is betting big on notebooks, saying notebook makers should apply the out of the box thinking that Apple displayed with their iPad.

Tablet PCs, in his opinion, are a product that has the base of a PC in its production and consumer acceptance cycle. Even though smartphones and tablet PCs have been giving the PC market tough competition, the future of all devices would necessarily have to go through the PC as its building block.

On the pricing issue of the 7-inch tablet PC, which is going to be launched soon by Acer at a price of NT$10,000 or about US$345 or less, he opined that consumer demand was for utility items at low price. All players in the market have to adhere to this philosophy and are doing so as well with the result that current products are all coming at a reasonable price even though they are packed with a lot of value added features.

Stan Shih had set up Acer way back in 1976 with his wife and was then called Multitech. He was at the helm of all affairs at Acer until 2004, when he retired.