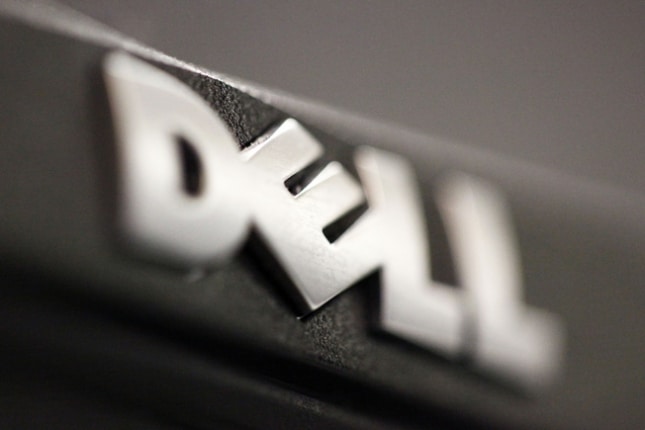 The new iPad may be coming in with guns blazing at the moment, but not everyone is excited. Dell would like us to believe the iPad is still far from being the ultimate mobile computing device that its sales figures might suggest. In support of this, Steve Felice, the chief commercial officer of Dell, mentioned in an interview the areas where he feels the iPad has been found lacking. The corporate world needs uniformity and compatibility between devices, as well as dependable information security. The Apple tablet is found wanting in all these crucial areas. He thereafter stated that only Dell gadgets could comprehensively cater to all these corporate world requirements and demands. In short, he downplayed the presence of Apple and in particular their iPad in the corporate sector.

As Felice puts it, “When people put their computer to the side and take their iPad with them to travel, you see a lot of compromises being made.” This is a complaint that most iPad users have had since using their iPad without a physical keyboard is difficult.

Dell’s earlier attempt at the tablet market has been based on the Android operating system, though it is now banking more on the Windows 8 OS.

“We’re very encouraged by the touch capability we are seeing in the beta versions of Windows 8,” said Felice, while also adding: “We have a roadmap for tablets that we haven’t announced yet. You’ll see some announcements.. for the back half of the year.” “We don’t think that this market is closed off in any way.”

Felice though isn’t ruling out Android just yet. In his opinion, both markets were equally balanced and there might still be future tablets from Dell running the Google OS. The last Dell could be associated with tablet devices was by way of Streak 5 and Streak 7 devices. Both these tablets came in late while the competition far outweighed these two. Currently, Dell tablets have been developing in the market of small time users only.

Maybe all of that will change for the better once Windows 8 is in the scene and Dell comes up with some great tablet devices running the latest version of Windows. However, as Felice has said, we will have to wait until the end 2012, as that is when the new range of Dell tablets are expected to enter markets. Until then, it’s Apple and the iPad 3 all the way.