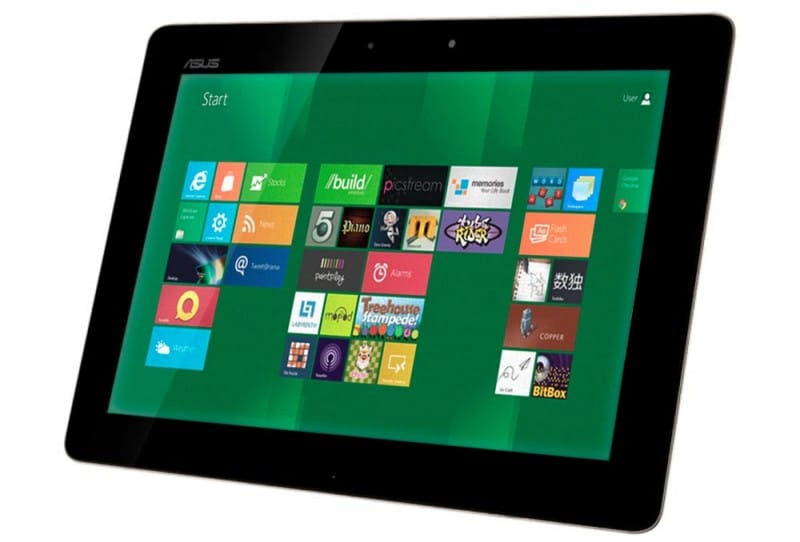 Dell has already made it known it will be back in the tablet business with a device running Microsoft’s next gen operating system Windows 8. Details have been hard to come by, though we do have some pointers indicating the final design. The recent statement made by Dell CEO Michael Dell said their upcoming Windows 8 device won’t be for the budget segment with the Kindle Fires or the Nook Colors. Instead, it’s going to be a full fledged device and will be ready for a market launch as soon as Microsoft launches Windows 8 OS.

“The addition of capacitive touch capability into Windows 8, we think, will be a welcome addition…and will have a full complement of products at time of launch,” said Michael Dell during the company’s first-quarter earnings conference call.

“But what I can tell you is that we think that the touchscreen products will certainly cost more. They’re more in the price points and price bands that we tend to operate in,” Dell further added.

Dell had initially bet on Google’s Android OS and had launched several tablet PCs with size ranging from 5 inches to 10.1 inches based on Android. However, the devices failed to take off and the company is now banking on Windows 8 for a second shot at the lucrative tablet segment.