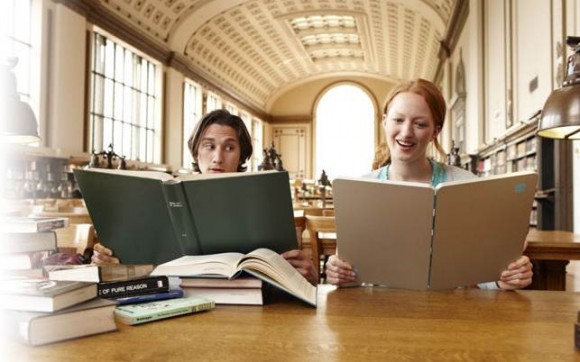 The Kno dual screen tablet is inching closer to its launch schedule which its makers Kno have pegged to be around the end of this year though no specific launch dates have been revealed. And as a precursor to it, Kno have come out with the cost of both the single screen as well as the dual screen versions of the Kno tablet. So it will require one to have $599 and $899 to be able to get hold of the single screen and the dual screen versions of the tablet respectively.

However, while the price may seem to be on the higher side, they are definitely in line with Kno’s earlier stated stand that the tablets would be priced below $1000. Kno also defended the price by saying the tablets would start to pay for themselves within three semesters due to the simple fact that e-books costs much less than their corresponding printed versions.

“According to the not-for-profit College Board’s 2010 report, the average college student spends approximately $1,100 a year on book and supplies,” said Kno co-founder and CTO Babur Habib, in justification of the tablet’s price. “Kno can reduce that cost while bringing education into the 21st century, providing students with a far superior learning experience than they have today.”

Kno tablets will enable students to use the tablets as a textbook, notebook, and research tool all at once. They can surf the web, jot down notes with the stylus provided while also read e-books and manage their projects. It runs the Linux operating system and is based on either a dual-core ARM Cortex A9 MPCore CPU or an Nvidia Terga T200 CPU. The tablets come with 512 MB of onboard memory,  built-in Wi-Fi and Bluetooth along with a headphone, microphone and a microUSB port. The 14.1-inch LED-back lit color displays have a resolution of 1,440 x 900 pixels while power comes from a rechargeable lithium polymer battery pack that, as per Kno can support up to six hours of “normal campus use” of the tablet.