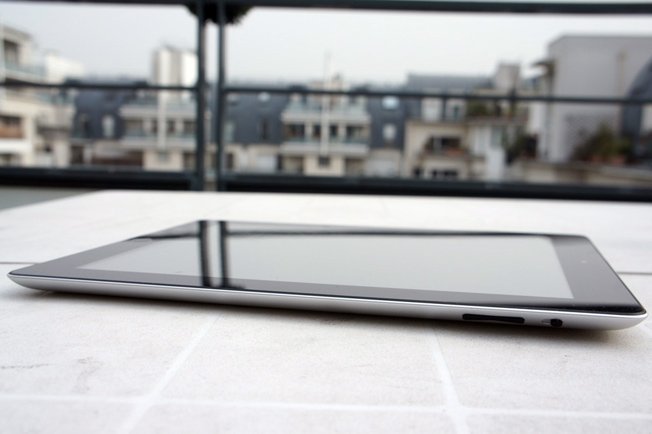 Just for those who needed proof in the form of hardcore numbersregarding how popular the second gen iPad 2 continues to be, there has been five million iPad 2 touch panels shipped during the month of June. Shipments for the month of July are also going be 5 million, which should be in line with the projected figure of 12 to 14 million iPads expected to be shipped in Q3 of 2011. The figure for the entire calendar year 2011 could reach a thoroughly impressive 40 million units.

As per Digitimes, the breakup of the iPad 2 touch screen displays shipped in June comprise of TPK Holding and Wintek supplying 1.4 to 1.6 million units each with the remaining coming from Cando, Sintek Photronic, and Chimei Innolux (CMI).