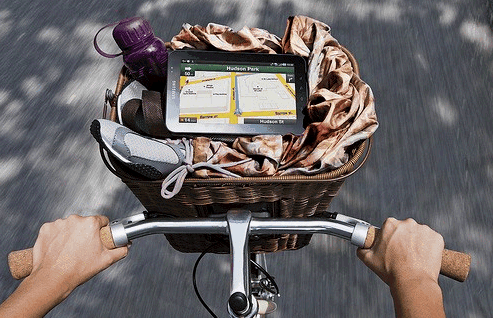 While the Galaxy Tab is heard making big noises around the world with its superior performance and rather steep price tag, the Android tablet was surprisingly missing in its own home turf. However, that’s going to be taken care of as the 7 inch tablet is all set to begin its campaign in South Korea from November 3. Samsung will have SK Telecom as its partner as it launches the Froyo tablet in its home country, though pricing information has still not been made public. Samsung had delayed the launch of the Galaxy Pad in South Korea to allow for inclusion of localized applications in the tablet, which now seems to have been accomplished.

In a similar development, Samsung has announced the launch of the Galaxy Tab in neighboring Indonesia for October 30th. Price has been fixed at Rp. 7 million while Indosat will be the official partner. Indosat has also stated they would be offering broadband data services free of cost for six months. The tablet will also be available in its unlocked version though price for which has not yet been revealed.

T-Mobile Galaxy Tab to be launched in Nov 10

In a related incident, Dell too has introduced its 5 inch Streak tablet in the South-East Asian countries of Indonesia and Vietnam. Price for the Streak in Indonesia has been fixed at 6,000,000 Indonesian rupiahs while the same at Vietnam will cost 14,990,000 Vietnamese dong. The Streak is now available in both of these Asian countries.