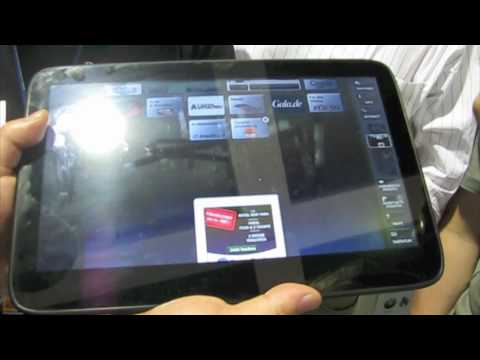 The Neofonie’s WeTab tablet was there at the IFA and is still being considered by many as one that can make things difficult for the iPad. However, all of it is on paper as yet and for the WeTab to really compete with the iPad, it has got to reach markets first. And its here that none seemed to have a clear answer as to when we can expect that to really happen. But not anymore for the latest tablet PC news has it that the all important thing is going to happen sometime around the end of September.

There has been several false starts before and let’s just hope all of this is real at last and not one of those optimistic bold statements that manufacturers end up making on fair grounds to keep the buzz going with their products, only to mess things up again.