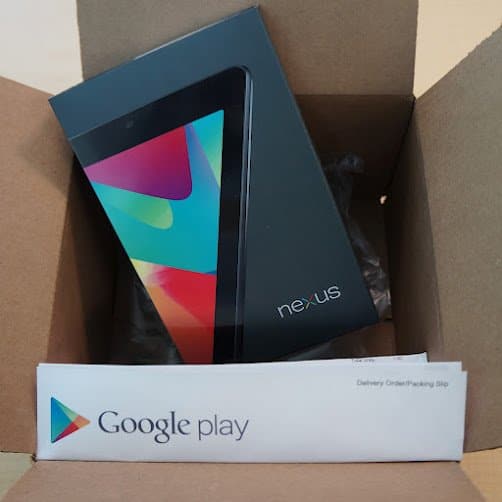 The Nexus 7 is off to a roaring start, with the dreaded “Out of Stock” message appearing in stores as soon as they started with the delivery process. This is to be expected, as the Nexus 7 boasts of some nice specs while still priced at just $199 and $249 for the 8 and 16 GB versions of the tablet.

The delivery process started a day early in the UK while in the US, GameStop too had started to send out messages to those who had pre-ordered the Google Tablet. GameStop has stated they have already exhausted their initial quota of two full shipments and no fresh lot is expected before August. Walmart and Staples are also toeing a similar line, though things are slightly better at Office Depot, which seems to be holding on to some stock of the 8 GB version and are still accepting pre-orders. The higher 16 GB version of the tablet is already sold out.

All of this should be good news to those who have already pre-ordered the Nexus 7, though the wait just got longer for those who didn’t. New shipments aren’t expected before August. Orders can also be placed at the Google Play Store with deliveries slated to begin in one to two weeks.