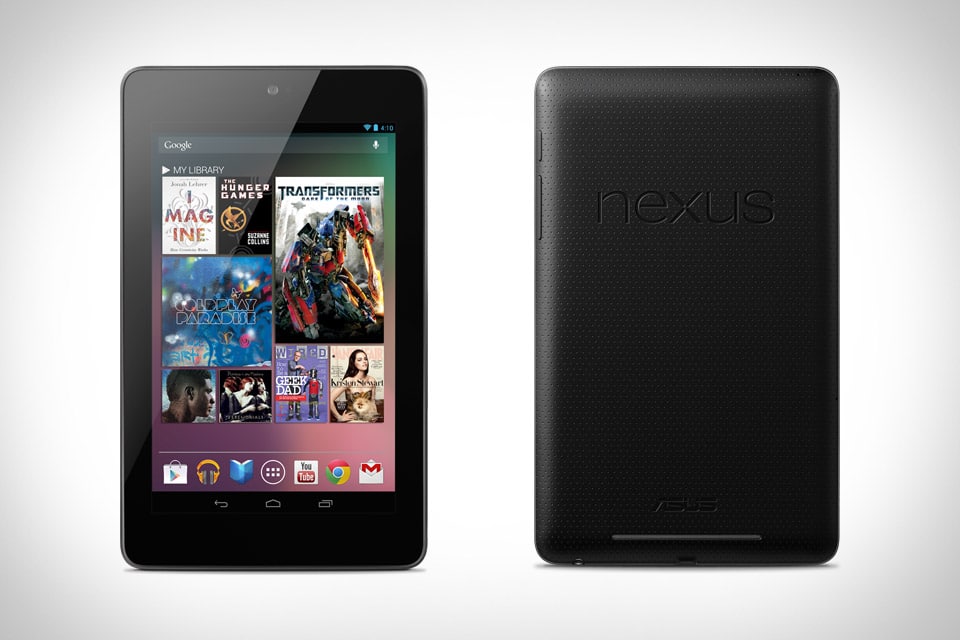 Nexus 7 is slowly opening up to more international markets and the latest countries where the Google tablet is available right now include France, Germany, and Spain. Prices mentioned are €199 and €249 for the 8 and 16 GB versions of the 7 inch tablet, which means buyers in the above mentioned countries are actually having to pay more than their US counterparts after the conversion rates are taken into consideration.

However, the consumers in the above European countries aren’t the only ones that would be counting losses, as Google will also have less to add to its coffers, since its Play Magazines and Play Music service still continue to be US only. Since the ultra low cost tablets are sold to make money by selling content via the official store (a strategy perfected by Amazon), Google will lose out on that with its content not available in those countries.