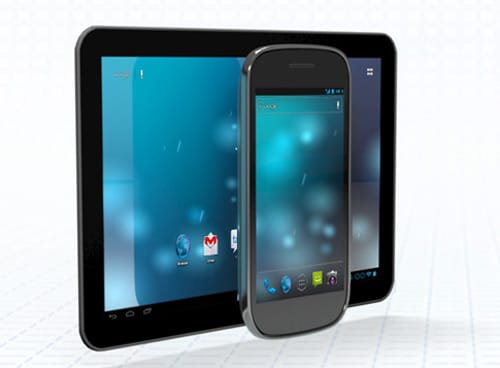 Google is in the process of coming out with their own flagship tablet device running Android ICS. This was supposed to be competing with the iPad, a normal product that all other tablets target. We have seen many other high profile tablets starting out with the usual iPad bashing, only to falter soon after. However, that’s a different story and what we have here is a deviation from the usual norm. Google seems to change all that by not taking on the best selling tablet, but the second best selling tablet right now—the Kindle Fire. If this were to be so, the price of the device can be expected to be $199 or less and be a 7 inch model when it ships in March or April. Google had not exactly denied or accepted any of this.

However, given Google’s record of using high tech and quality components in its products, it too might end up incurring losses if it prices the upcoming tablet at $199 or below. Amazon is already incurring loses with each of its Kindle Fires sold at $199.

There is another reason for being unsure of the device that Google is coming up with. Whenever the Google I/O event is held, the company hands out some of their new hardware at the event. This event is scheduled to be held in June. The device, however, is expected before that according to company Chairman Eric Schmidt. That the dates do not gel has given birth to some confusion.

Also, whether it will be the iPad or the Kindle Fire that the tablet from Google would target remains to be seen. Amazon has the ability to create its own product and one that would have developers all running to create applications for that device. Whether Google wishes to give Amazon a run for their money is something that makes it seem like Kindle would be the target device. In any case, Apple will be feeling the heat, either indirectly just as the Kindle Fire has caused them to have some heart burn or directly if it indeed comes up with a smaller iPad as some have been claiming.