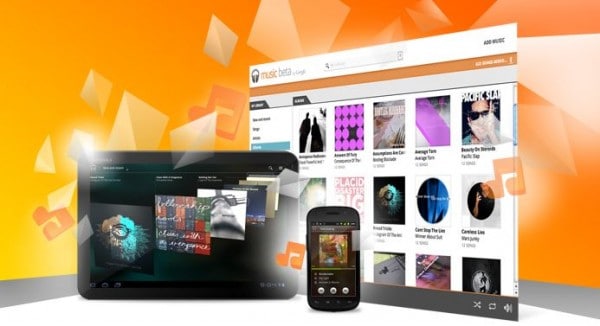 Google just launched its much awaited Nexus 4, 32 GB Nexus 7, and the Nexus 10 devices. However, hidden beneath these high profile launches is another piece of news that is perhaps just as important as the new wave of hardware introductions: Google’s formal tie-up with Warner Music Group. The official catalog of the Warner Music Group will now be an intrinsic part of the Google Play Store, allowing the vast Android user base to buy and download MP3s right from the Play Store itself. Google has been struggling against the much more comprehensive Apple iTunes or the Amazon music store, and now will be able to offer more content now that it has the Warner Music Group on its side. Around 15 percent of the world recorded music market is controlled by Warner.

“We’re now working with all of the major record labels globally, and all the major U.S. magazine publishers, as well as many independent labels, artists and publishers,” wrote Andy Rubin, the company’s senior vice president for mobile and digital content at the official Google blog, while also mentioning its music store will be thrown open to users in Western Europe on November 13.

The Google blog post on this also revealed that it will introduce its “scan and match” feature in Europe that will allow users a better experience. Scan and match allows users to match all the songs on the user’s computer to a master song database on Google servers, thereby saving users the tedious process of uploading each and every song manually. This will also eliminate redundancy as the same song is sure to be present on millions of other’s computers as well and uploading each will consume a lot of server space. Instead, linking up to the single instance of the song present in the Google server will lead to better memory usage.

“This will all be for free—free storage of your music, free matching, free syncing across your devices, and free listening,” the blog further revealed. For users in the US, the service will be unveiled at a later date.