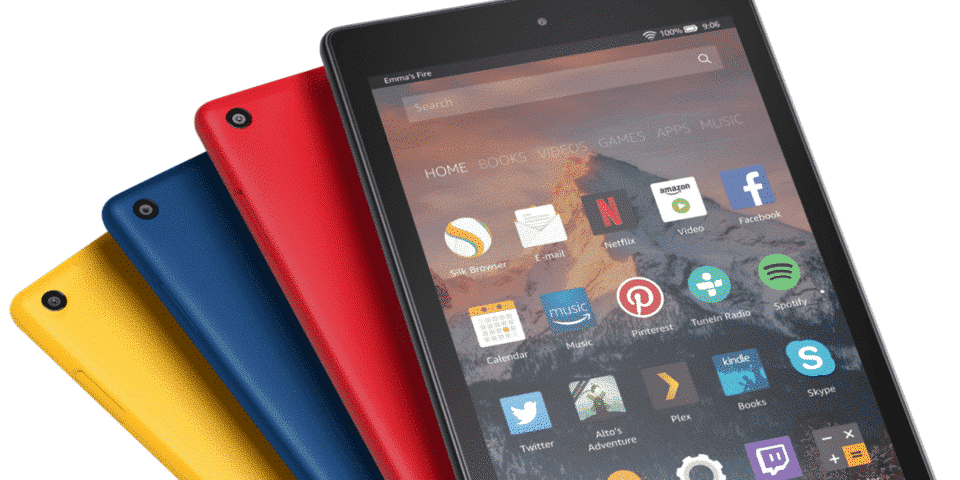 Amazon has been releasing Fire Tablets since 2011 and the company tends to never have proper naming conventions. Whenever a new device comes out it is simply the Fire 7 or Fire 10 and it can get confusing on what model you actually have. This especially difficult if you want to sell an old device on EBAY or manually download a firmware update.  Amazon has a page that lists every tablet they have ever released, along with pictures and serial numbers so you can get a sense on what product you actually have.