You are here: Home / Tablet PC News / Hp Is Forming a New Division and Getting Back into the Tablet Business 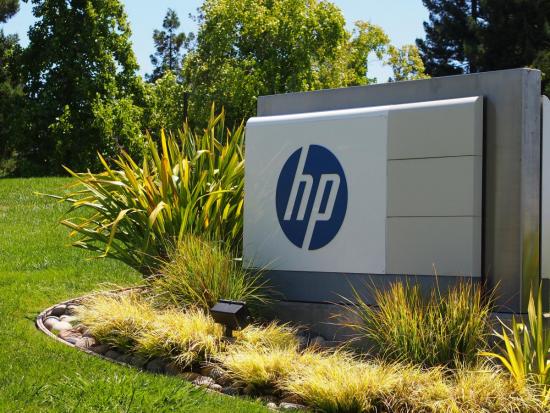 The TouchPad fiasco is still fresh in everybody’s mind, though HP does not seem to be the least bit bothered. The company is very keen to get back to the consumer tablet segment and has formed a new internal division, “Mobility Global Business Unit,” to design and produce the device. Interestingly, it is banking on Albero Torres, who used to be in charge of Nokia’s Meebo products for that company’s latest tablet venture.

“Our new Mobility Global Business Unit initially will focus on consumer tablets and will expand to additional segments and categories where we believe we can offer differentiated value to our customers,” read the HP internal memo, a copy of which is with the verge and is signed by Todd Bradley who heads HP’s recently merged Printing and Personal Systems Group. Alberto Torres will start his operations at HP from Sept 3 and will be reporting directly to Todd. As of now, the Mobility GBU’s role will be to “accelerate our tablet strategy and begin to execute products against our consumer/SMB target.”

HP is already into developing a business tablet with its PC Global Business Unit, headed by James Mouton who is entrusted with the task. However, the newly formed Mobility GBU has been kept independent and won’t interfere with the operations of the PC GBU.

HP had spent billions on the WebOS and TouchPad project, and it led to a colossal failure. MeeGo to has never tasted success, though much of that has to do with a change of business strategy on part of Nokia as it aligned itself with Microsoft’s Windows platform. What remains to be seen is whether the new HP venture pays off. The TouchPad was never that bad a device. Also, HP surely has learned its lesson from the TouchPad failure and the forthcoming tablet could well mark the resurrection of HP in mainstream tablet market.