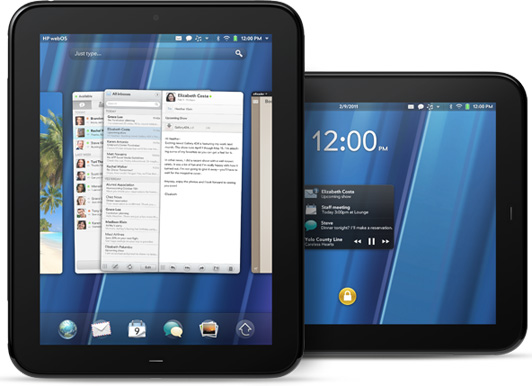 Ever since reports surfaced about HP going in for one last production run of its TouchPad tablet PC, the one question that began to haunt everyone is who are those fortunate few that will be offered the WebOS tablet. It will be no more than another one million or so of the TouchPads that will be manufactured, and at $99 there will surely be millions more who would still be deprived. Reports indicate there might be 500,000 to about a million units of the TouchPad that will be produced, all of which are slated for a market release before October 31.

HP has also been sending out email to customers informing them about the WebOS tablet schedule. One good thing though is HP has confirmed there will be no increase in the tablet’s price, which many had presumed would be jacked up to make up for the loss in view of the huge demand for the tablet.

So by the time we will be seeing the last of the TouchPad tablet PCs, we might also be playing around with the Amazon tablet. However, the HP tablet might still make sense. Considering the price tag is at $99, it will still be a lot cheaper than the rumored $250 price tag that the 7 inch Amazon tablet will come with.