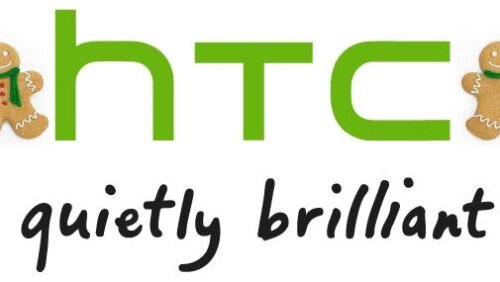 The latest tablet PC news has it that the Taiwan based maker of smartphones, HTC, is all set to enter the red hot tablet market. It doesn’t end there with HTC wanting to make their device even more hot, armed as it is with the yet-to-be-launched Android 3.0 that is also known as the Gingerbread. Google made it clear that the Gingerbread version of its popular Android operating system truly conforms to the requirements of the tablet segment. This in spite of the plethora of tablets that have adopted the Android 2.2 Froyo as the standard OS.

Apart from having the Android 3.0, the other aspect that HTC will have to its advantage, and of which they will surely make the best use, is the special relationship that they enjoy with Google as well as with mobile phone networks throughout world. What this also means is that HTC will surely include a 3G modem on their device in order to cash in on their carrier relationship.

However, as for the tablet, it is still shrouded in mystery with almost every bit of it kept under wraps. It is yet to be known if HTC will be introducing the tablet as an extension of its Desire brand. Just as Samsung has done with the Galaxy, Sony Ericsson intends to do with the Xperia or LG via the Optimus brand.

What’s also unclear is whether the upcoming tablet will be different from the tablet that HTC is said to be developing for Verizon and which is slated to have the Chrome OS from Google.

It will be interesting to note that this will not be the first time that would mark HTC’s attempt at the tablet segment. It had come up with a similar device before in the form of ‘Shift’. Needless to mention, the Shift came and went almost unnoticed, though things are likely to be vastly different this time and we might well have a device to look forward to from HTC. They will only have to ensure the tablet is as well made as their smartphone range and they will have a winner on their hands.