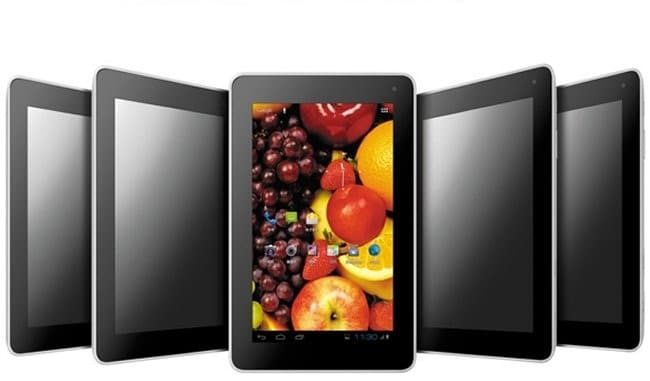 Tablet buyers in Europe will have one more option in the form of the Huawei MediaPad 7 from October. Price has been fixed at 249 Euro which comes to around USD 312. That sure is a bit steep after we have been pampered by the $199 Kindle Fire and now the Nexus 7 though the MediaPad offers a better feature set.

The MediaPad 7 is powered by a 1.2 GHz ARM Cortex A8 processor that is coupled to a 1 GB Ram. Internal memory stands at 8 GB. The resolution of the 7 inch IPS display stands at 1024 x 600 pixels. Further, the tablet Android 4.0 ICS.

However, while all that is mentioned above makes the MediaPad 7 a rung below the current bestseller, Nexus 7, the Huawei tablet still scores on certain fronts. These includes connectivity as the MediaPad is 3G enabled while also being 802.11n WiFi and Bluetooth 3.0 ready. The MediaPad also comes with a metal unibody construction and has cameras along the front (1.3 megapixels) and rear (5 megapixels). The MediaPad also includes a microSD card slot to allow for more memory expansion. That’s not all as the tablet also allows for sending text messages as well.

So its upto the consumers to decide if they’d prefer the Nexus 7 that costs less and has less features or the MediaPad 7 that costs more and has more features.