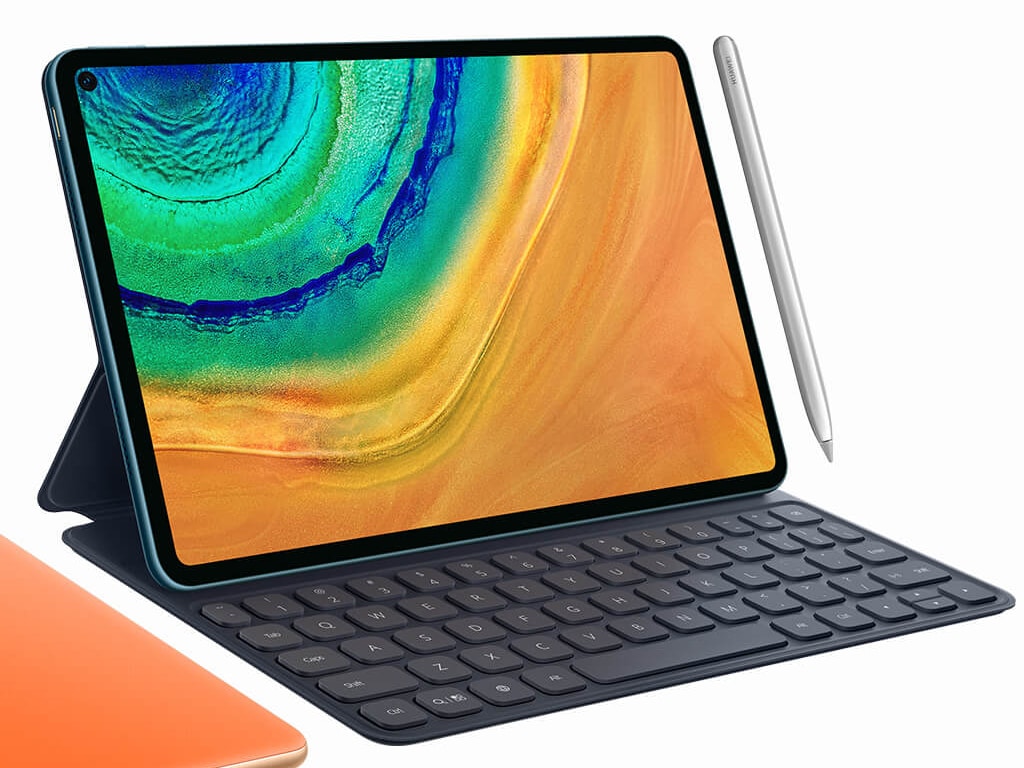 Huawei has a new high-end tablet device in the form of the MatePad Pro 2 in the pipeline, which, according to the latest rumors will be hitting the streets on June 2. This has been revealed by leakster, Digital Changan King who shared the above timeline on Weibo. Accompanying the new MatePad Pro 2 will be the company’s new smartwatch offerings, the Huawei Watch 3 and the Watch 3 Pro.

The new MatePad Pro 2 is also going to be special in that it likely will be the first from the company to run its home-grown HarmonyOS. At its core, the tablet will feature HiSilicon Kirin 9000 SoC which is the first from the chipmaker to be built as per the 5 nm FinFET (EUV) technology. Apple had earlier set the ball rolling with its new M1-powered iPad Pro which the company claimed will allow for notebook-levels of performance in a tablet form factor. It is going to be interesting to see if the upcoming MatePad Pro 2 can match up to the new iPad Pro.

Meanwhile, other aspects that we know of the Huawei tablet is that it is going to be available in two display size options – 12.2-inch and 12.6-inch. Also, it likely will be an IPS panel for the smaller tablet and an OLED for the bigger version. The HarmonyOS too is known to be optimized for use on both tablets as well as foldable devices and smartphones. The tablet was recently listed on TENAA which revealed the specs mentioned above.

Unfortunately, there is nothing else that we know of the tablet at the moment.

Note: The image shown above is that of the Huawei MatePad Pro 10 5G and is for representational purposes only.