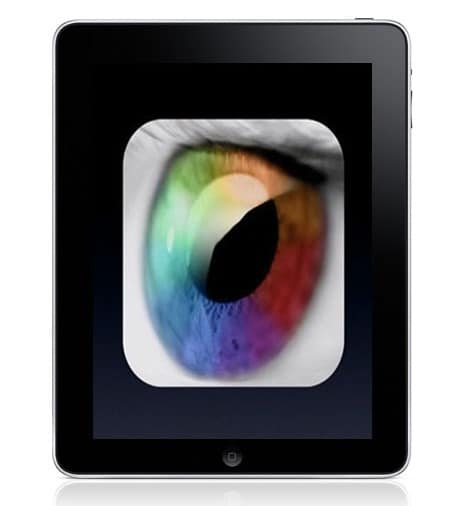 Supply chain makers based in Taiwan indicate that the 9.7 inch QXGA panels to be used on the next version of iPad devices would be far more than panels manufactured or shipped for the iPad 2 devices which use the XGA panels. LG Display and Sharp are the two companies on which Apple have placed orders for their 2,048 x 1,536 resolution QXGA capable panels. Shipments have already started in 2011 and would continue through this year.

Meanwhile, Apple has also started to lower the order for panels meant for iPad 2. It was 16 million units in the third quarter of 2011, which they lowered to 10 million units for the fourth quarter and then 7 to 8 million units in the first quarter of 2012. Understandably, demand for the iPad 2 is expected to go down once its next iteration comes on to the scene. This should explain the number of panels that Apple is ordering for their yet to be launched iPad 3 exceeds that of the iPad 2 requirement.

As per sources that Digitimes draws on, the total number of panels for use on the next version of iPad is 40 million units in 2012 while the same for the iPad 2 is expected to be 25 million.