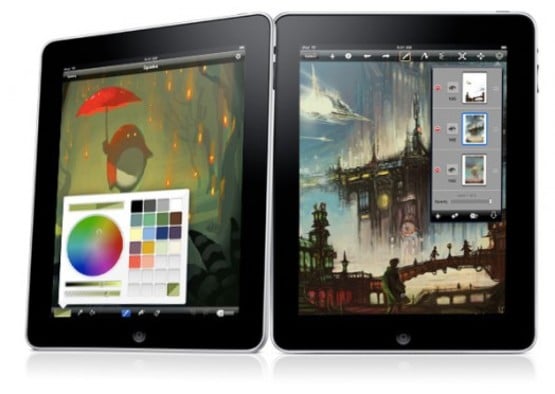 A total of 30 more countries around the world will be celebrating this weekend, what with Apple announcing the arrival of its iPad 3 by May 12th. The list of countries include Argentina, Aruba, Bolivia, Botswana, Brazil, Cambodia, Chile, Costa Rica, Curacao, Ecuador, French Guiana, Guadeloupe, Jamaica, Kenya, Madagascar, Malta, Martinique, Mauritius, Morocco, Peru, Taiwan, Tunisia, and Vietnam. The actual launch day is May 11th for the above mentioned countries, while several countries in the middle east will be ready to welcome the new iPad 3 on May 12th. The list of countries in the middle east include Bahrain, Egypt, Jordan, Kuwait, Qatar, Saudi Arabia, and the United Arab Emirates.

Also, with the above mentioned countries now set to be among those who are recipient of the new iPad 3, very few countries or regions are left out of the Apple tablet’s reach. China though continues to be an exception, thanks to the ongoing legal tussle between Apple and ProView with the latter claiming legal rights over the use of the term iPad. However, China is too big a market for Apple to ignore and a positive development on this should be forthcoming soon.