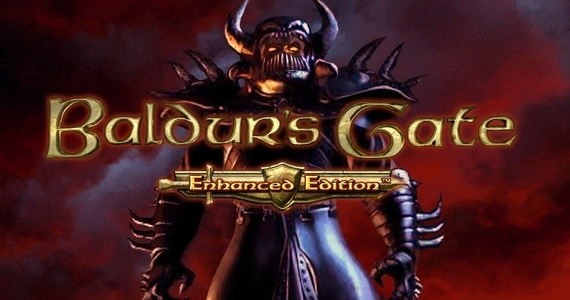 Its going to be exciting times ahead for owners of the new iPad 3.  Joining the list of games that are soon to be or have already been enhanced to make the best use of the new iPad’s stellar display qualities is the old role-playing game Baldur’s Gate. It was all the rage during the late 90s and is aiming to be so again on the new iPad. However, a game meant to be played on a PC is a lot different than a game played on a touch based unit. What this means is that the game’s interface has to be modified to allow for finger inputs. So among the things that need to be changed on the new version of Baldur’s Gate are the tiny buttons, equally tiny dialogue selections, along with the complex menus. All of which has to be upgraded to ensure the game is just as exciting as it was on the PC.

However, all of that can’t happen overnight and the earliest that we can expect the Baldur’s Gate: Enhanced Edition spicing things up on the iPad 3 is the summer of 2012. The wait should be worth it, considering the game itself is being overhauled so that iPad 3 owners can expect “full integration of the Tales of the Sword Coast expansion pack” while also running “on an upgraded and improved version of the game’s Infinity Engine.”