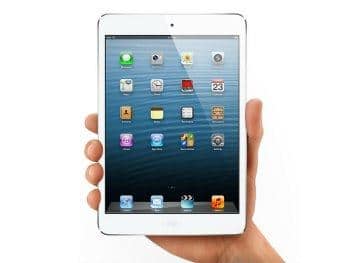 Now that the iPad Mini is officially announced, things are slowly settling down and the missing pieces of the puzzle are coming together. While we already know the pricing structure is within the $300 price range, carrier availability details have been confirmed. The iPad Mini will be available via the big three US carriers—AT&T, Verizon, and Sprint—in both the Wi-Fi only and 4G options. Apple is claiming the tablet has been designed to offer super fast wireless speeds, so the onus now is on the carriers to ensure the device lives up to what Apple has intended. Pre-orders start on Oct 26 (interestingly on the same day the Windows 8 and Surface, along with a glut of other tablet devices) with actual deliveries starting in November.