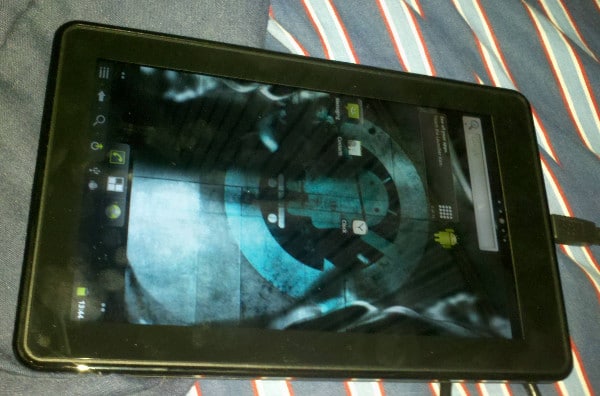 Amazon recently released the full source code for their first Android offering, the Kindle Fire. It was only a matter of time before CM7 was ported over and it looks like we have a developmental alpha version right now. XDA Developers is the quintessential resource forum for all things mod and hacking for Android. Today a user by the name of  JackpotClavin posted two images today showing Android Gingerbread on the Fire. The code is not publicly available yet because there is a ton of bugs, including some faulty touchscreen interaction. The big rumor right now is that there should be a system dump available by Friday.

Follow the thread on XDA Developers for current information on the CM7 on the Kindle Fire, HERE.