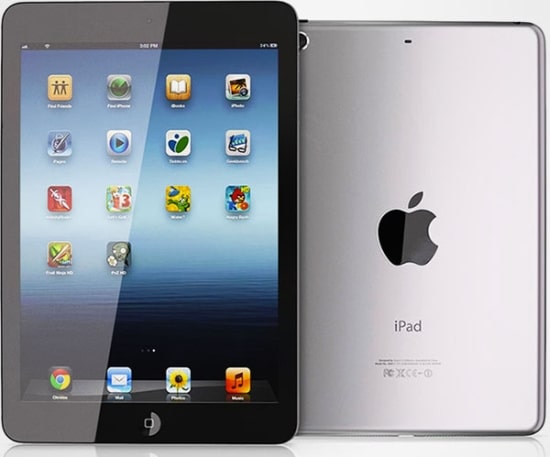 Apple finally made the announcement that its fans presumably have been dying to hear; both the 4G LTE iPad Mini and iPad 4 versions can now be picked up from the big three American carriers, AT&T, Verizon, and Sprint. Unfortunately, there aren’t a whole lot of iPads available, with some reports claiming supplies are quite limited. This means you have to really hurry if you do not wish to prolong the wait further.

Both the iPad Mini and the iPad 4 have been an instant hit (just as each of their predecessors). The iPad Mini seems to be of particular interest to the consumers. Three million iPad Minis literally flew out of (online) stores, setting a new first weekend sales record in the process.

Meanwhile, AT&T has affirmed its ongoing offer of waiving $100 on any tablet bought from the telecom giant under a 2 year data package, which will cover both the LTE 4G versions of the iPad Mini and iPad 4. Neither Sprint or Verizon have any deals available as of now, although that could change with the introduction of a few holiday deals.