You are here: Home / Tablet PC News / Microsoft is porting Windows to foldable and dual-screen tablets 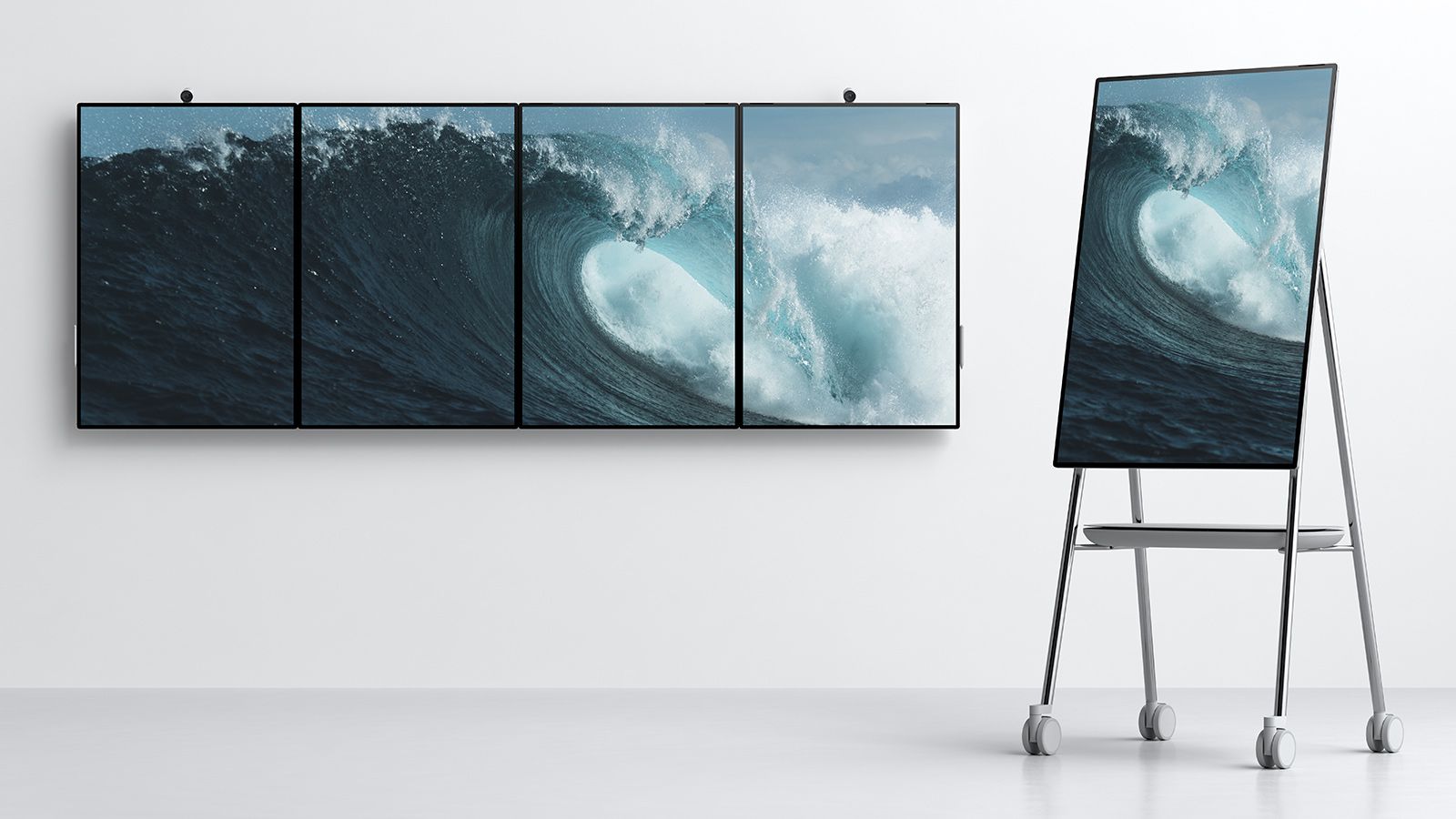 Microsoft is in the process of enhancing Windows to work on foldable and dual-screen tablets. This priority will begin to bear fruit this year when Windows itself and major apps will be compatible with the next generation of commercial products.

While Microsoft has been experimenting with its own hardware with dual-screens, codenamed Andromeda, the company has also been working with Intel and other OEMs to be ready for the next few years of experimentation. PC makers famously developed a range of 2-in-1 devices for Windows 8 more than five years ago, and the Verge is expecting to see a similar effort for dual-screen and foldable devices for Windows in the coming years.

Originally noted on Buildfeed, a website dedicated to finding references to Windows 10 build numbers, Microsoft is now internally working on a “rs_shell_devices_foldables” version of the next Windows 10 update code-named 19H1. Attached with the 18313.1004 build number, this is the first time that the new version of Windows 10 for foldable devices has been spotted. Previously, it was only rumored as Windows Core OS, a modular version of Windows 10.

The first consumer products that might have this new version of windows might be the larger screen Surface Centaurus, coming later in this year.  It also might be for the a future Yoga-style device with a foldable OLED display.