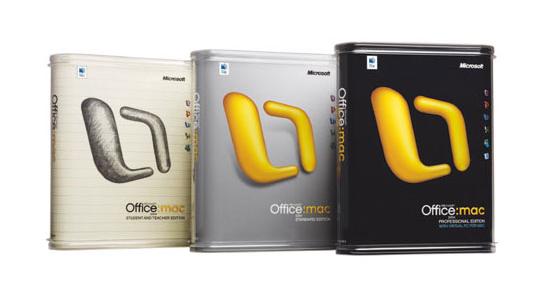 Microsoft is currently developing their entire suite of Office productivity applications for the Apple iPad! This is their first step by reaching out to the emerging tablet segment with their seminal business software.

Industry Insiders are claiming that Microsoft is working on standalone versions of their Office program to sell for $10.00 each in the App Market and will include Word, Excel and Powerpoint. This will directly challenge Apples own suite of applications that are customized for the iPad, such as; Pages, Keynote and Numbers. Apples apps were originally launched with the first generation of the iPad and have been perennial bestsellers ever since.

In would make sense that Microsoft would port over its best selling applications to a tablet platform, after all the company is first and foremost a software company. Many people all over the world on a PC or MAC use MS Office because its what they grew up with and know. Apples apps have seen success because they are the only ones of quality that are available for the iPad and hopefully MS is waking up to the prospect that tablet apps are a viable business model. Let us hope that they end up making Android versions as well.