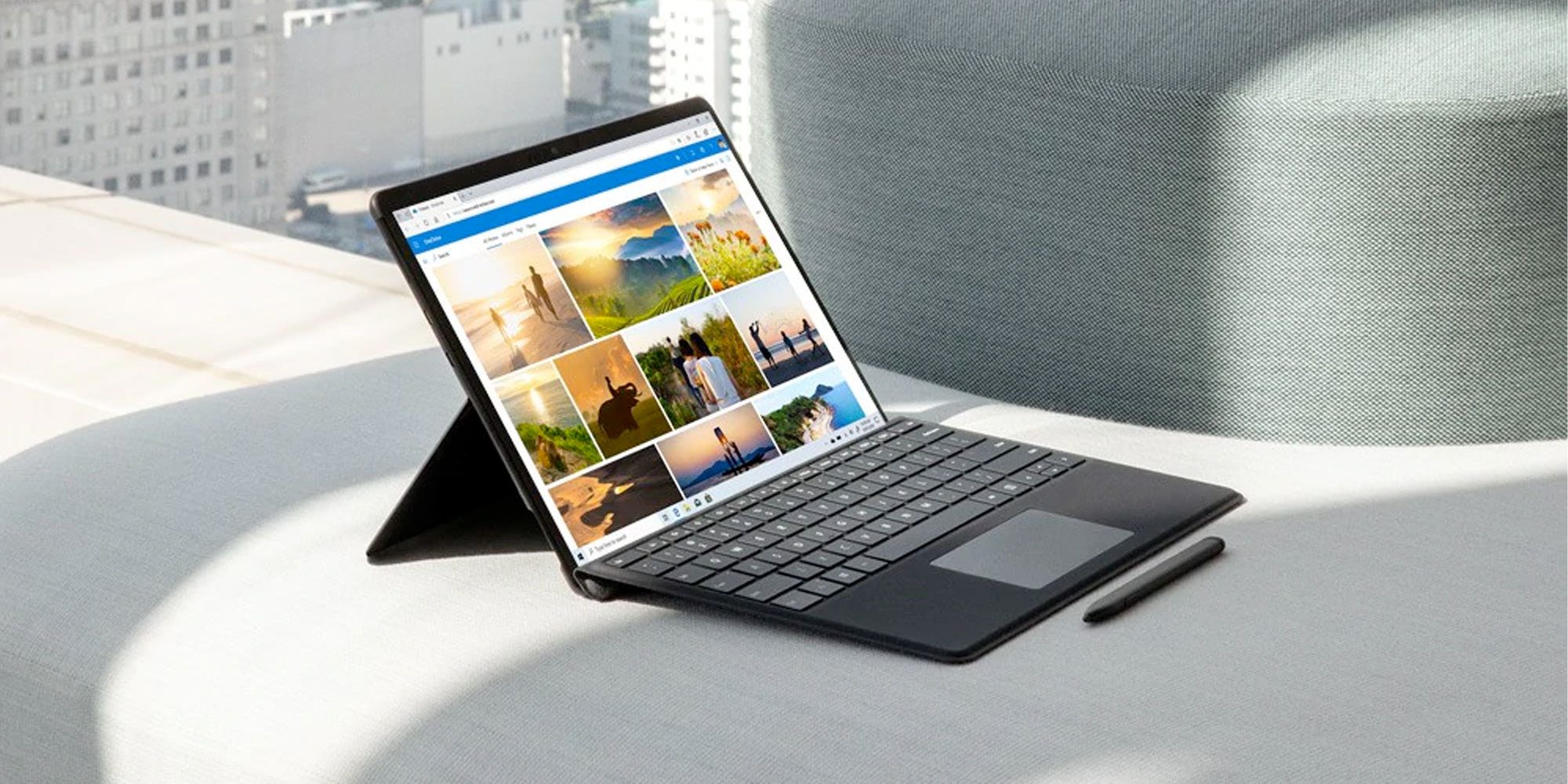 Taking a cue from Apple, Microsoft too is designing its own custom ARM chip to power its future server devices. This will make for a watershed moment in the history of the Redmond based software behemoth that has for decades largely relied on Intel chips for its hardware endeavors.

What should be even more worrying for Intel is that Microsoft is reported to be working on another chip that will go on to power some of its consumer-oriented Surface line of devices. Not surprisingly, Intel’s shares took a hit, dropping 6.3 percent in New York and has been down 21 percent this year.

However, as Bloomberg reported, Microsoft seems to be more focused to have an ARM based chip ready for its server devices at the moment than any of the future Surface PCs. This can be implied given that the company’s internal team tasked with designing the chip is being overseen by Jason Zander, who also heads the Azure cloud business. The Surface product division, in turn, is managed by Panos Panay.

Microsoft’s eagerness to have its own indigenous chip to power its data centers is understandable considering that ARM chips are widely known for their power-saving attribute. Intel chips, in contrast, are generally more power-intensive and has proved to be a bane for large data centers given the huge electricity bills those end up generating.

Furthermore, Amazon already has the edge here with its cloud computing business that uses chips specifically designed for its requirements. This allows for significant performance advantages with the minimum of cost input. With the cloud computing business emerging as the biggest revenue grosser for Microsoft, it is only natural the company would like to bring more efficiency into the system.

That said, a customized chip for a Surface device down the line can’t be ruled out after what Apple did with its latest MacBook devices powered by M1 chips designed in-house. The MacBook Pro 2020 offers a significant bump in performance and battery efficiency, something that puts it in a league above its competition powered by Intel chips.

The latest M1 powered MacBook Pro is even known to have pipped the Surface Pro X also powered by an ARM processor. While that has much to do with the heavily customized M1 processor that powers the Apple processor, credit must also be given to the better Rosetta 2 emulation software that works to allow for better app compatibility with the ARM chip.

Meanwhile, one big advantage Rosetta 2 has is the higher processing power it has in its disposal. Microsoft too is promising a better emulation software for the Surface Pro X but that is yet in the making. In any case, power constraints vis-a-vis the M1 chip can also prove to be a stumbling block for the Surface Pro X in its present form.

Under the circumstances, a new ARM-based chip specifically designed for a future Surface device could be one of the primary goals the Surface hardware design team will be chasing if it wishes to draw performance parity with the Apple Silicon powered MacBook laptop range. However, what is clear is that this will be after Microsoft has an ARM chip ready for its data centers in the first place.

Interestingly, Google is also reported to be working on its own chip that would power its future Pixel smartphones in the near term followed by Chromebooks later on. In fact, the first Pixel phones powered by Google chips are expected as early as 2021 itself, while a similarly powered Chromebook is expected to be ready later in the year.