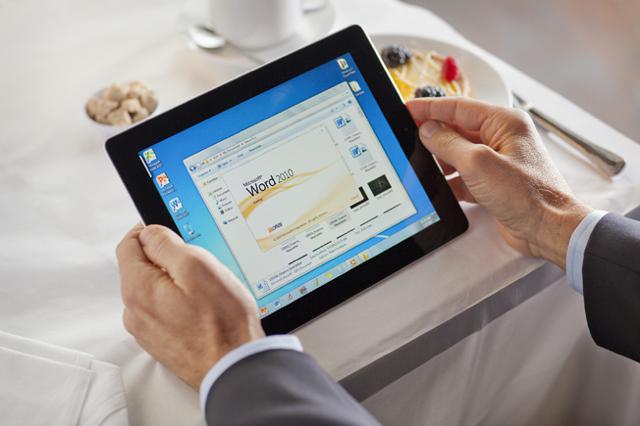 November 10th 2012 is going to be a very special day for iPad owners. Microsoft Office will formally make it way into the Apple tablet after a year of rumors and innuendo. Interestingly, this latest development is being reported by The Daily that had first carried the news a few months ago. Microsoft had then vehemently denied the move but has so far kept mum after reports of the popular office suite getting ready for iOS came to be heard just over a week ago. Now with specific dates being mentioned, what seems evident is that all of it is going to be a reality after all.

‘We’ve learned that the development team within Office Mobile finished its work on the project last month, and the efforts of the design group wrapped soon after. The app is now in the hands of a usability team that appraises software that utilizes the Metro design language for “Metro compliance” and suggests changes as needed. When approved by the team, the app likely will go to Apple for app store approval, which could take a couple of weeks.’ The Daily reported.

The iPad is currently the largest selling tablet device with a market share that is larger than all its competitors put together. This alone points out just how profitable it will be for Microsoft to have an iOS optimized version of its MS Office software suite available on the iPad.