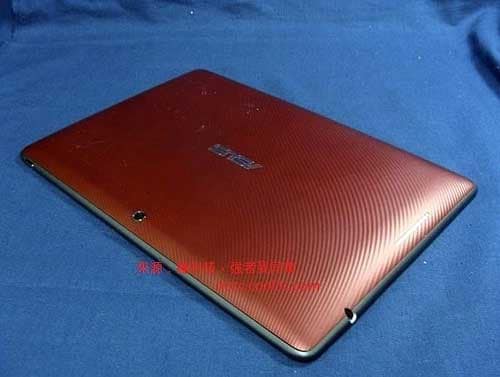 Meanwhile ASUS has also announced their upgraded Transformer Prime would be carrying the model number TF700. The tablet would be running on a Tegra 3 quad core processor and will have a screen resolution of 1920 x 1200 pixels.

Not surprisingly, almost everything about the new tablet is in the dark except a few photographs which shows a read textured background.