You are here: Home / Tablet PC News / New HTC Tablet Expected by the End of the Year 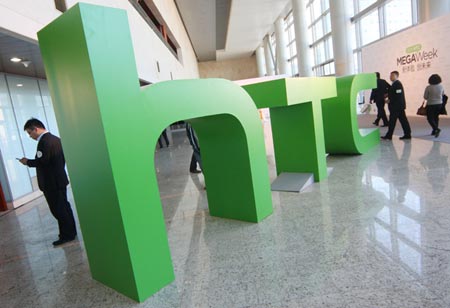 HTC is believed to be eyeing a return to the tablet scene with a new device that should be ready by the end of 2012. The report that first appeared at Digitimes also states the smartphone maker to be in talks with ODM manufacturer Pegatron Technology, which may give shape to its tablet dreams. We don’t know what size HTC’s newest tablet attempt will be.

HTC had shut itself out of the tablet market after its initial attempt of the 7 inch Flyer and the 10.1 inch Jetstream bombed in the market. Both the tablets suffered from insanely high pricing and let’s just hope none of that is repeated with the new tablet. HTC had also turned down a request from Google to co-develop the Nexus tablet largely because the Google tablet clashed with its marketing policy of not giving in to price cutting strategies to win market share. However, what remains to be seen is whether HTC can be rigid with its pricing given the success the ultra cheap Nexus 7 has met with.