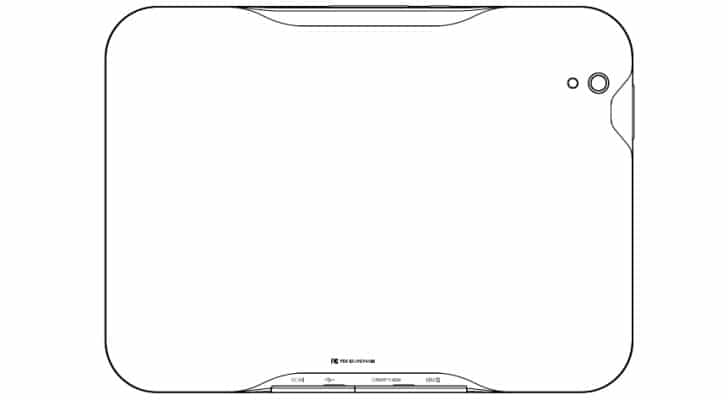 Early next year there is high probability of Pantech launching its first Honeycomb tablet in the US. They would be doing so in association with AT&T. A Korean publication reports that the tablet would have an 8 inch display and also have LTE connectivity. The first sight of the Pantech had been via a leaked benchmark test result way back in September. It had thereafter appeared at the FCC site and had AT&T compatible LTE bands.

Details are sketchy right now though though there are some aspects of the tablet that has come to the fore. Like from the information that was available via the leaked test result, the P4100 tablet device runs on a 1.5 GHz dual core Snapdragon processor . The 8 inch display is of 1024 x 720 p resolution while other features of the tablet include a built-in camera, HDMI output port along with flash capability. Apart from this, jkn.co.kr also reports that along with the Pantech P4100 tablet, there is also the LG Optimums Pad LTE that is being made available in the US market.