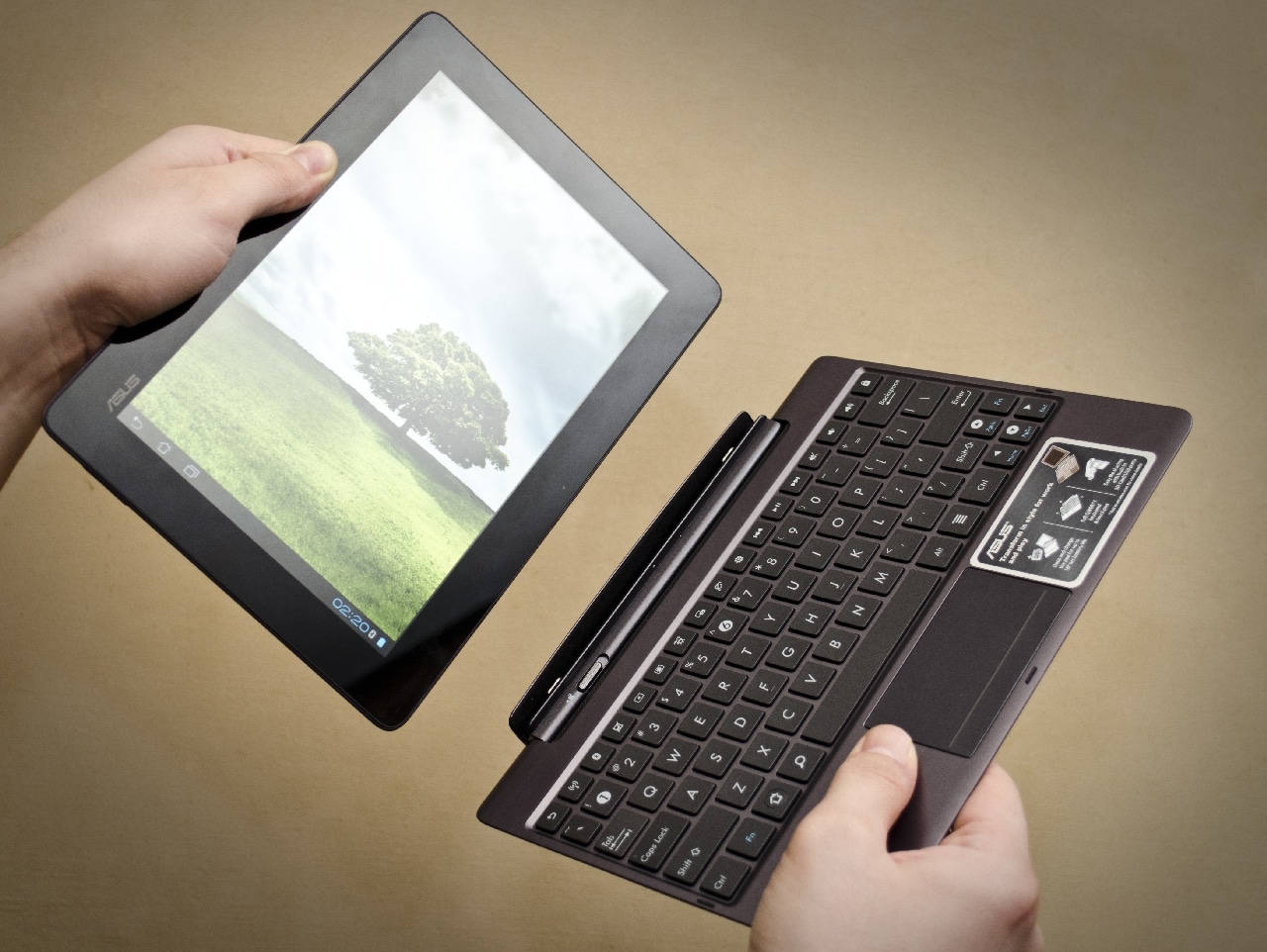 What if you could unlock your Transformer Prime device just by gazing at its front facing camera? Well, the latest update that Asus has made available will enable you to do just that. Version 9.2.1.24 has been unveiled on the 16th of May and has already made it to many devices. However, if some Transformer Prime users are yet to get the official notifications, they can still try and download the update manually by hitting the Software Update section under Settings.

Meanwhile, the face unlock feature isn’t the only thing that the latest update is introducing. Asus has also included a few other goodies, such as the ability to lock the system bar (which will prevent any unwanted tab press from making any untoward responses). This would come in handy during gaming. Overall, system stability is another plus that the update promises, along with some new options in the e-mail app.

The update is currently being rolled out for users in the US and Canada, but should make it to rest of the world soon enough.